The Irish have long been involved in the exploration of all things new. As a small island to the Western seaboard of Europe, it is of no surprise that we can boast many Maritime explorers amongst the sons of Ireland.

Captain Francis Rawdon Moira Crozier was a central figure in the three great endeavours of the age – navigating the North West Passage, reaching the North Pole and mapping the unknown Antarctic.

Не was born in Ireland at Banbridge, County Down, in Ulster. Entering the Royal Navy at 13, Captain Crozier visited Pitcairn Island and met the last surviving mutineers of the HMS Bounty. He quickly rose through the ranks, and was appointed Commander in 1837, and Captain in 1841. After multiple explorations to the Artic, and joining expeditions seeking the Northwest passage (a navigable sea route through the artic), he joined a 4 year voyage to the Antarctic, and in 1843 the expedition made the most significant penetration of the Antarctic ice pack, and discovered large parts of the continent, including the Ross Sea and Ross Ice Shelf (later to be traversed by Crean), Ross Island and Mount Erebus. 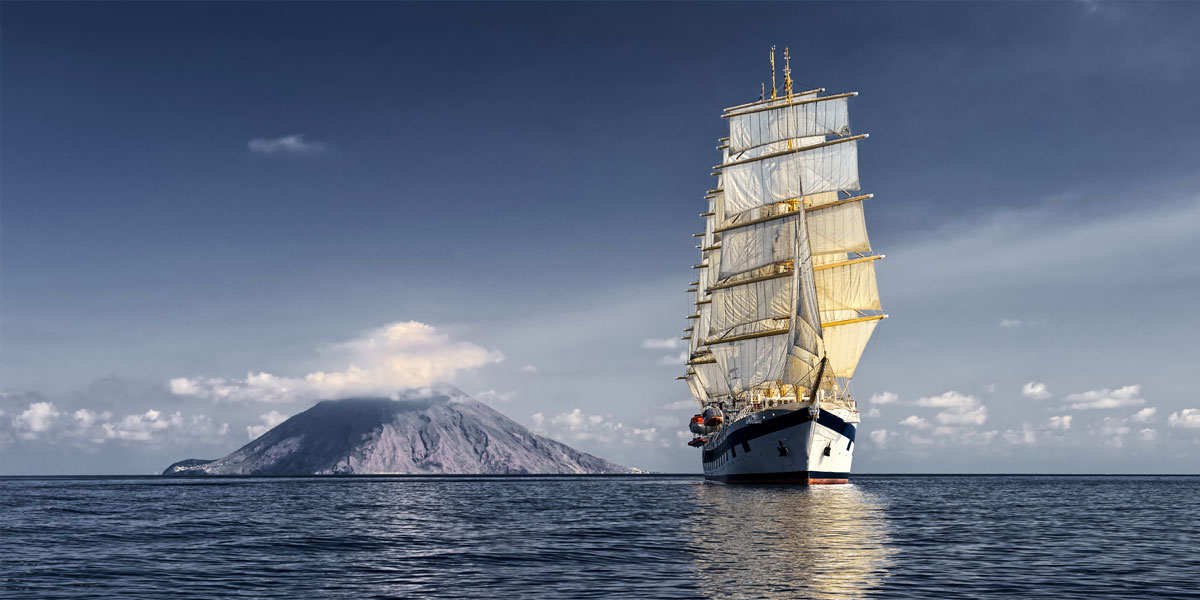 In 1845 Crozier was appointed captain of Terror and second-in-command of the ill-fated Franklin (Captain of HMS Erberus) expedition to find the North West Passage, which became the biggest disaster in the history of Polar exploration. After Franklin’s death in 1847, Crozier took command of the expedition. His fate and those of the other crew members remained a mystery until 1859, when a note from him and the Captain of the other ship on the expedition, was discovered on the Canadian mainland. Crozier led over 100 survivors on a desperate but futile march across the icy Arctic wilderness to reach safety. Men dropped dead in their tracks and some resorted to cannibalism. All 129 explorers perished but according to legend, Crozier was among the last to die. Though his body was never found, he is now considered the last man standing.

Sir Robert John Le Mesurier McClure, was Irish naval officer who discovered the Northwest Passage – by ship and by land (on sledge), thus linking the Pacific and Atlantic oceans through the Artic. He was also the first explorer to circumnavigate the Americas. A perhaps lesser claim to fame was his close family relationship to the playwright and wit Oscar Wilde. They were first cousins.

In 1850 McClure took command of one of two ships sent to find Crozier, now missing since 1845. From the Pacific, McClure entered the Bering Strait and, heading eastward, found two entrances to the Northwest Passage around Banks Island. His ship became trapped in the ice of Mercy Bay just north of Banks Island, forcing him to abandon ship, but his party was rescued at nearby Melville Island. The rescue ships were in turn abandoned, and all of the parties proceeded on foot to Beechey Island. One of the ships – the HMS Resolute - was later freed from the ice, and its wood went on to become famous in its own right – becoming the Resolute desk -  a large, nineteenth-century desk used by seven presidents of the United States in the White House Oval Office as the Oval Office desk.

McClure was knighted in 1854, awarded gold medals by the English and French geographical societies; and in 1855 he was elected a member of the American Antiquarian Society. The McClure Strait was later named after him, as well as the McClure crater on the Moon.

Saint Brendan of Clonfert (c. AD 484 – c. 577) (Naomh Bréanainn; Brendanus; Brandanus), also referred to as "Brendan moccu Altae", called "the Navigator", "the Voyager", "the Anchorite", and "the Bold" – an admirable collection of pseudonyms - is one of the early Irish monastic saints and one of the Twelve Apostles of Ireland. He is primarily renowned for his legendary quest to the "Isle of the Blessed", also called "Saint Brendan's Island", and his alleged discovery of America. He founded many monasteries and churches such as Ardfert Cathedral in Co. Kerry and Clonfert in Co. Galway.

Records show that St. Brendan undertook many sea voyages between 512 and 530 around Ireland, Wales, Brittany and western Scotland before he undertook his famous journey to the New World (America). The earliest extant version of the Navigatio Sancti Brendani Abbatis (Voyage of Saint Brendan the Abbot) was recorded c. AD 900 and there are over 100 manuscripts of the narrative throughout Europe with many translations. The records attest that on the Kerry coast, Brendan built a currach boat of wattle, covered it with hides tanned in oak bark, softened with butter, with a mast and a sail. He and a small group of monks fasted for 40 days, and after a prayer on the shore, embarked on their voyage to find paradise, in the name of the Most Holy Trinity. The narrative contains references to a hell where “great demons threw down lumps of fiery slag from an island with rivers of gold fire” and “great crystal pillars.” Many speculate that these are references to volcanoes and icebergs, respectively.

While the Navigatio is often assumed to be a religious allegory and indeed, a record that comes close to being a fairy tale, there has been a lot of discussion as to whether the legends are based on fact. There have been many interpretations of the possible geographical location of Saint Brendan's Island. Early sea charts indicated it everywhere from the southern part of Ireland to the Canary Islands to the island of Madeira. Belief in the existence of the island was almost completely abandoned when a new theory arose that the Irish have the glory of first discovering the Americas.

While there is no reliable evidence to indicate that Brendan ever reached Greenland or the Americas, an absence of evidence should never got in the way of a wonderful story. While speculation had taken place over decades about the ability of a currach-style boat to ever travel as far as the Americas, the well-known geographer and sailor Tim Severin demonstrated in 1977 that it is possible for a leather-clad boat such as the one described in the Navigatio to reach North America. Severin's film The Brendan Voyage documented his team's feat, inspiring the Irish composer Shaun Davey to write his orchestral suite "The Brendan Voyage". It is noted also that Maps of Christopher Columbus’ time often included an island denominated Saint Brendan’s Isle.

Brendan is recognised as a saint by the Church and his feast day is celebrated on 16 May. He is a patron saint of boatmen, mariners, travellers, elderly adventurers, and portaging canoes. His is also the patron saint of whales.