The “Heroic Age of Antarctic Exploration” caused injury and starvation and claimed lives and careers, all in pursuit of the goal to be the first to reach the South Pole. Irish explorers left an indelible mark during the era and were responsible for many of the most extraordinary tales of that time. Thomas Crean’s displayed bravery, fortitude and almost unimaginable strength of body and mind during his Antarctic expeditions. Crean was a part of Captain Scots Terra Nova Expedition. Amongst the incredible feats attributed to Crean on this expedition include leaping between floating ice floes to summon help as ice disintegrated beneath one of the groups camps.

Despite his proven heroism, Scott did not select Crean for the final party to push towards the Pole. Though bitterly disappointed by this, perhaps fate was on Crean’s side. Brutal weather conditions, even for the polar region, contributed to the death of Scott and his accompanying party as they moved to the Pole. Crean set out to search for the stricken expedition members and was awarded the Albert Medal for Lifesaving in recognition of his nearly 60km solo walk across the Ross Ice Shelf which ultimately led to the rescue of expedition member Edward Evans. 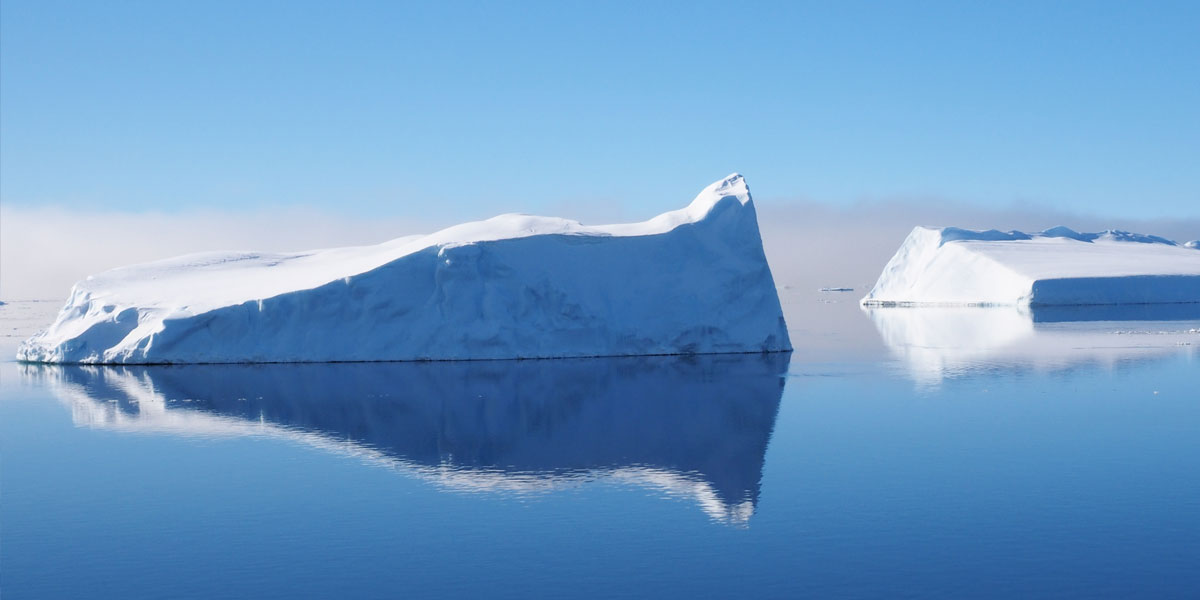 After Roald Amundsen finally won the race to the South Pole in December 1911, Earnest Shackleton set his sights instead on an attempt to traverse the Antarctic continent via the pole. Shackleton had been tantalising close to the pole himself on a previous expedition, being within 100 miles before deciding that the risks to his group were too great to continue. Shackleton was known as an extraordinary motivator and for his resourcefulness in difficult situations. Sir Raymond Priestly said in a 1956 address to the British Association “when disaster strikes and all hope is gone, get down on your knees and pray for Shackleton”.

Undeterred by the harsh treatment and unforgiving conditions of his previous polar experience, Crean returned to the Antarctic with Shackleton’s Expedition. The expedition lost their ship “Endurance” early in their voyage after it ran aground on ice and was sunk. Both men’s response was marked by extraordinary heroism as they formed part of a small boat crew who sailed 800 nautical miles in perishing conditions to seek help for their stranded party. While lesser men may have lost hope and declared their situation impossible, both Crean and Shackleton display courage and strength in the face of unimaginable adversity.

Polar exploration and heroism is not confined to the early part of the last century. It remains region steeped in romance and danger and a new generation of hardy souls are committed as ever to journeying to this breathtakingly beautiful yet most unhospitable region of the Earth. Mike Barry became the first Irishman to trek to the South Pole when he formed part of an international expedition to reach the landmark in 2004 continuing a tradition of polar exploration reaching back that heroic age.