Jeremiah Collins, emigrated from Dunmanway in Co. Cork in the 1860s. It is easy to imagine the young man staring at the moon during his voyage and possibly wondering, as many before him, what lay on that world, tantalisingly close and yet impossibly far away. Had you told Jeremiah that his grandson would pilot the orbiting craft that would first put men onto the lunar surface, he would surely think you had taken leave of your senses. Yet this is what astronaut Michael Collins was destined to do within barely 100 years of his grandfather’s ocean crossing.

Collins was the Command Module Pilot of Apollo 11, the first mission of the Apollo series to attempt to actually place men onto the moon’s surface. Previous Apollo missions had orbited the moon and even had landers descend almost within reach of the surface, but none had taken the final step onto its ragged terrain. Collins primary task was to orbit the moon while fellow astronauts Buzz Aldrin and Neil Armstrong broke free from his command module to explore the surface in their spidery lunar module.  Thus, Collins would travel all that distance but not walk on the surface, something which he was typically nonplussed about, saying - “This venture has been structured for three men, and I consider my third to be as necessary as either of the other two”.

Collins remained in orbit, periodically dropping out of contact with the world and everything on it as his spacecraft traced a solitary arc around the far side of the moon. Reflecting on the experience, he recalled never feeling lonely but rather confident and even exulted. He steered the command module to reconnect Aldrin and Armstrong’s craft before returning all three to the Earth. While Armstrong and Aldrin had made one small step for man, Collins had undoubtedly played an irreplaceable part in taking one giant leap for mankind. 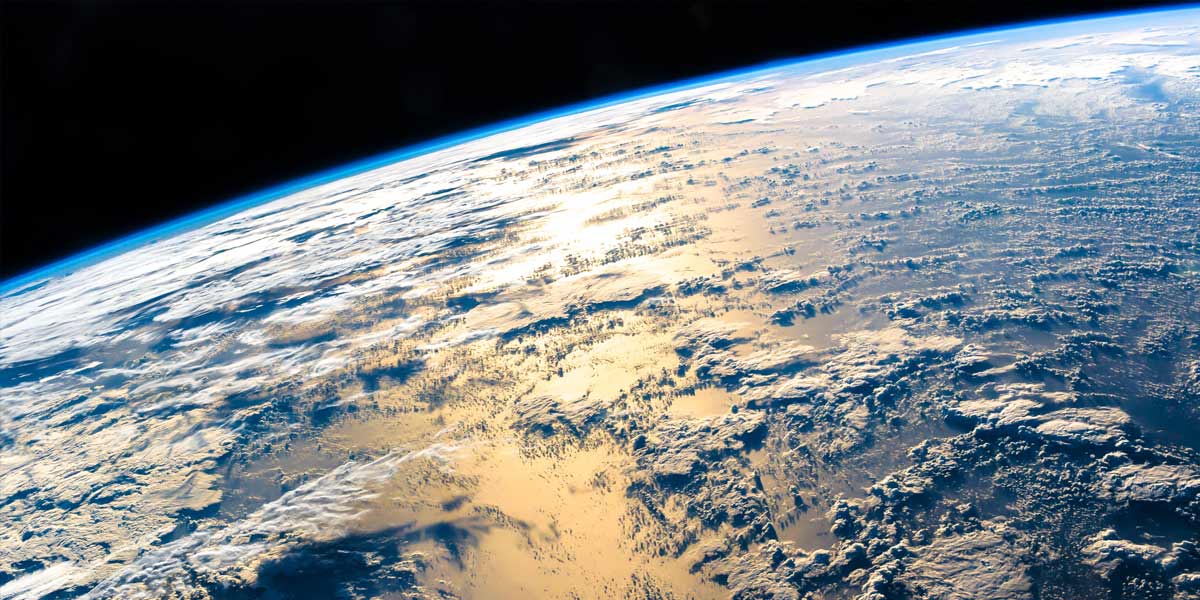 The history of space travel has its fair share of trailblazers and another Collins, Eileen Collins, the U.S. born daughter of Irish parents can certainly add her name to that list.

Collins recalls - "When I was very young and first started reading about astronauts, there were no women astronauts." She nevertheless saw this as no barrier. She was inspired in her youth by the Mercury space programme and joined the Air Force after completing a degree in mathematics and science.

"My timing was really great," she said. During her first month of Air Force training, her base was visited by the newest astronaut class-the first to include women-and her path was set. "I wanted to be part of our nation's space program. It's the greatest adventure on this planet-or off the planet, for that matter. I wanted to fly the Space Shuttle." [1]

She fulfilled that dream and more, spending nearly 40 days in total in space throughout an extraordinary career. Collins was the first female pilot and first female commander of a Space Shuttle. She was also tasked by the space agency with commanding the technically challenging and emotionally charged "Return to Flight" mission, the first space shuttle mission after the Columbia tragedy of 2003 which claimed the lives of all on board. That mission required Collins to perform a series of unprecedented twist-and-flip manoeuvres so the shuttle's undercarriage could be photographed for damage. It was no surprise that she should have been selected for the task as Collins was known throughout her NASA career for her calmness and cool demeanour under pressure. [2]

Upon her retirement, NASA Administrator Michael Griffin sung the praises of the experienced space traveller -  "Eileen is a living, breathing example of the best our nation has to offer "She is, of course, a brave superb pilot and a magnificent crew commander." [2]

Collins hopes to inspire others to follow her example and to quite literally reach for the stars. "I find as a woman, maybe I can encourage other women to go into this field," she said. "I think that is really an opportunity that I have that I take seriously."

Though Canadian by birth, Chris Hadfield has been called “Ireland’s favourite astronaut”. Stationed on board the International Space Station for over 5 months between late 2012 and early 2013, Hadfield gained a reputation for being an accessible and engaging astronaut, frequently sending his thoughts and musings about space travel, and life in general, back to his followers on Earth through a series of tweets. Hadfield’s acoustic rendition of David Bowie’s Space Oddity performed while weightlessly orbiting planet Earth is considered by many to be the definitive version of the song.

Hadfield gained a loyal Irish following during his time in space based on his frequent transmission of images of the island. From space, Ireland truly reveals itself to be an “emerald isle”, looking more isolated that when read from a map and sitting silently buffeted between and ocean and a sea. Hadfield even took to sending messages as Gaeilge to his growing support in the country. The response to his messages from afar took the astronaut by surprise. He later wrote “I found this amazing, like meeting a friend for the first time. It was a friendship that flourished and developed – a connection from space that just grew and grew.” [3]